More and more of the disagreement I’ve had with people recently has been caused by my inability to express how I believe the world could work. I have been trying to understand what form of government would work best in this extremely unique time in history.

While it is important to help protect the rights of people within the system we own now, I think more resources need to be placed on really figuring out what makes sense in this modern age.

Where I’m landing currently takes into account the problems and proposed solutions highlighted by various philosophers in addition to looking at how the systems they discuss have historically degraded over time. 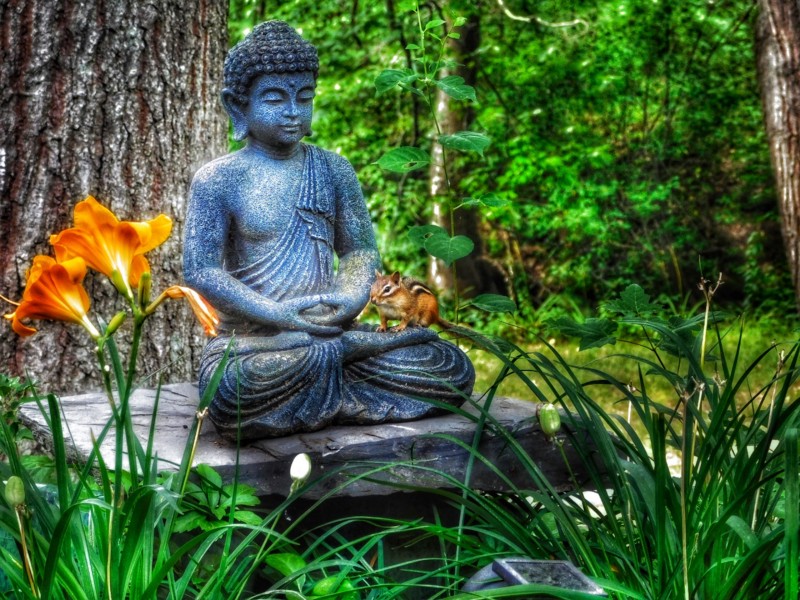 Free chipmunk picture with every read!

Just to be clear here, this is an opinion piece based upon my own personal knowledge and biases. If I’m missing something from your perspective, I’m open to hearing what.

Part of it comes down to the Federalist versus Anti-Federalist debates that are as old as our country. These days you’re more likely to hear it expressed as “States Rights”.

I largely agree with the Federalists. There were too many points in the history of our country where a strong Federal government was necessary in order to keep us moving along the same path. In a world with a slow spread of news, cultural shifts were practically non-existent in some communities.

You can’t legislate away racism, but you can at least protect the rights of everyone when they are violated. Unfortunately, we often do not even that.

Such vicious circles can go on for centuries and even millennia, perpetuating an imagined hierarchy that sprang from a chance historical occurrence. Unjust discrimination often gets worse, not better, with time. Money comes to money, and poverty to poverty. Education comes to education, and ignorance to ignorance. Those once victimised by history are likely to be victimised yet again. And those whom history has privileged are more likely to be privileged again.

There’s a flip side to that coin though.

For me, Federalism was the better of two flawed options available at the time.

The technological advancement of the last few decades has spurred a lot of research into the decentralized organization of work to achieve shared and individual goals. Many of these can be applied to society or government in interesting ways if we would just stop trying to apply pre-Tech philosophies wholesale.

For those of you with a tech background, you’ll probably recognize many of these concepts. Some of it is based on my experience with the Open Source community, software development models, and Github.

A code of law, also called a law code or legal code, is a type of legislation that purports to exhaustively cover a complete system of laws or a particular area of law as it existed at the time the code was enacted, by a process of codification.

What if we think about it as actual code?

It’s so complicated that you can make a great living as an attorney arguing how the law should be read. Trying to argue for yourself is considered foolish, although some people can do it successfully.

Our Law is waterfall. Releases are so slow and buggy that the system depends on skilled operators with the right set of patches to apply, and the ability to raise exceptions up the bureaucracy. I think we all now how hard it is to influence change in a bureaucracy.

Our Law is poorly architected, with poorly defined layers of abstraction. The Local / State / Federal all try to claim ownership of the same issues. I’d rather see definitions for what layer an issue may be handled at based on rules we all agree on. I believe the majority of laws should be set at the local level, only going up a level when absolutely necessary.

At each layer of the government, the law itself could be managed through a process similar to how some large open source projects work. For example, you could have a shared reference set of laws which have some form of patch applied to achieve local goals.

Local “patches” can be applied to the law based on differing goals or problems found upstream. Those “patches” will be more likely to be challenged, and you better be able to defend its existence. In places where it is a universally good change, it can be sent upstream through an agreed upon process.

Patches can be proposed by anyone. They have the ability to stand or fall based upon their own merits, and anyone can contribute to the conversation. This would both decentralize power while still allowing centralized management of justice.