The unauthorized reproduction or distribution of a copyrighted work is illegal. Criminal copyright infringement, including infringement without monetary gain, is investigated by the FBI and is punishable by fines and federal imprisonment.

I am a former criminal, although I was never caught for my repeated offences. My crime was a violation of the Digital Multimedia Copyright Act through the use of software to circumvent DRM on DVDs. I used an open source library known as DeCSS in order to allow me to watch legally purchased DVDs on my operating system of choice. Later, I used the same library to copy the movies off of the DVDs so that I can play back the movies using Plex.

I say former criminal not because my behavior is changed, but because a court ruling in 2010 decided that the actions that I was taking were in fact legal. Not surprisingly to me, it took a large corporation like GE being the plaintiff before fair use was protected.

More and more copyright is being used as a tool to maximize profits, typically by large corporations rather than individual creators. In fact, it is often used against creators.

Early copyright was created in 1662 as a mechanism for censoring information. It created a registry of licensed books and created a monopoly of printers who were allowed to reproduce them, as well as granting those printers the authority to censor the information which they contained.

That law expired at the end of the century, opening the way for the Statute of Anne in 1710 which set limits on the terms of copyright and established the concept of “ Public Domain” for the first time. Additionally copyright holders rights were limited once the work left their hands through purchase. Much like our First Sale Doctrine, book owners had control over the physical copies of the book and the copyright owner was not able to restrict what they did with the book.

The Statute of Anne did not apply to the United States, but early US copyright was influenced by that statute. The US constitution stated that “the Congress shall have power . . . to promote the progress of science and useful arts, by securing for limited times to authors and inventors the exclusive right to their respective writings and discoveries”.

The first actually copyright act for the new country was put into effect in 1790. It granted authors exclusive rights to their works for a period of 14 years with an option to extend for another 14 years, assuming the author is still alive. The limitation on time was put in place in order to again support the public domain.

Knowledge is what helps society grow and change. Copyright law attempted to balance support of authors, artists and other creators with the greater good of improving society.

Since that initial creation of copyright law in our land, things have changed. 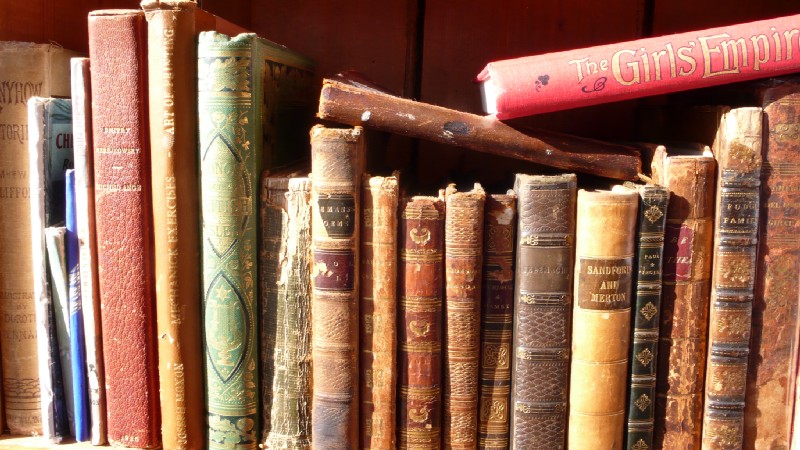 In 1831, the initial copyright time was extended from 14 years to 28 years, still allowing for an additional 14 year period upon request.

In 1909 another copyright law modification was made, this time leaving the initial period alone but extending the renewal period from 14 years to 28 years. Creators now have copyright protection for up to 56 years, 6 years longer than the average life expectancy of the time. It is now possible for an author of a timeless work to receive royalties for the rest of their life.

In 1976, copyright was strengthened once again. Rather than copyright protection requiring registration, all works are protected by copyright automatically. This is a powerful protection for copyright owners. Additionally, copyright protection is now extended from up to 56 years to the life of the author plus 50 years. It is possible for the children and even grandchildren of a creator to collect royalties for works long since created.

In 1998 the period was extended again to life of the author plus 70 years.

At this point the whole idea of copyright striking a balance between protecting the creators rights and working for the greater good has largely been discarded. How many small print count books have been released and will no longer exist by the time they enter the public domain?

Worse, copyright is applied to computer software as well. In the software world, 14 years would mean that Windows XP would be public domain now. If Microsoft chose to extend, we’d almost have Windows 3.0. There’s a world of early software written by now defunct companies which would have a chance of being shared. The 70 years provided by the current copyright laws arean eternity in the world of software, and even that requires the immediate death of the creator.

Some companies like Id software, the creators of Doom, have chosen to release the source code to their creations eventually. Other companies that have failed since publishing their creations aren’t likely to follow suit since that would require taking an action.

Other companies have chosen to embrace Open Source or Free Software even more fully. A large portion of the internet runs off of software that is available for free use as well as allowing modifications. Some of that is completely without restrictions, while others offer proprietary add-ons or restrict access to the latest and greatest version.

Open Source is an amazing thing for general purpose software. The world of specialized software is far less open however. This can include things like firmware or embedded software for devices, software specific to particular industries.

Software licenses are even sometimes leveraged to attempt to control access to user owned systems. The availability of Open Source software options for your device is meaningless of your vendor locks out your ability to replace the built in software, even when they themselves have stopped supporting the device.

The core of the Android phone operating system is Open Source, and there are projects which make custom ROMs for many devices. Actually installing it is impossible on some devices however due to vendor locks, and circumventing those locks when possible could be a violation of the Digital Multimedia Copyright Act (DMCA).

On the Apple side of things, there are less options available for your older devices. The Apple phone operating system, iOS, is very much closed software. There have been solutions for installing Android on their hardware off and on, but support is limited and again may violate the DMCA. Besides, if you wanted to run Android, you probably would have purchased an Android phone in the first place.

The ideals behind Open Source are spreading. Creative Commons has extended the concept to photos and writing. That’s an improvement, but it still does not hold up to the original (post censorship) ideals of Copyright and Public Domain. 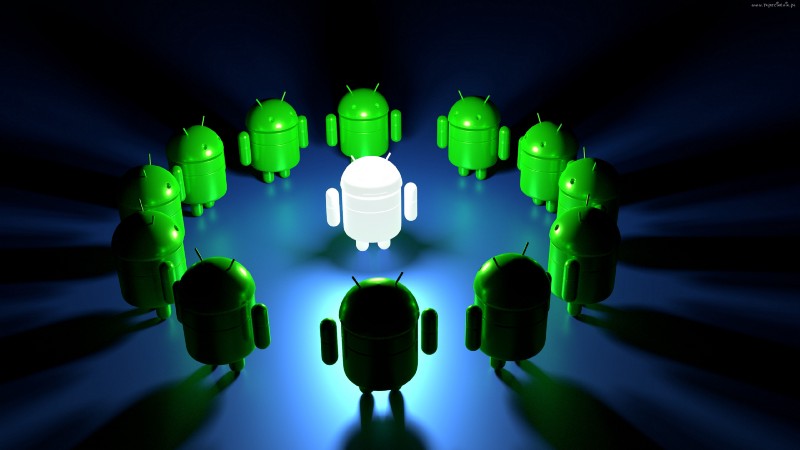 What I believe we need is copyright reform. Our attempts to protect creators has been turned into creators, often in the form of big corporations, abusing society.

Corporations regularly file DMCA take down requests for content that they do not own, either due to negligence or malice.

Individuals lose their only access to the Internet due to copyright violations, and sometimes get sued for hundreds of thousands of dollars.

The RIAA, representing the music industry attempted to sue filesharing software company LimeWire for $75 Trillion dollars, which the judge found to be absurd.

The balance of power needs to shift. Artists need protections, but not at the expense of society. We need to stop allowing corporations to use copyright as a club against individuals.

Copyright Timeline: A History of Copyright in the United States

On January 1, 2019, every book, film, and song published in 1923 will fall out of copyright protection-something that… arstechnica.com

In 1790, the Constitution enshrined in American law the principle that an author of a work may reap the fruits of his… www.copyright.gov

Last November, I published a book-length essay about how copyright is failing to serve artists, and how it has come to… locusmag.com

Love iPhones but wish they could run Android? They can!

Perhaps the greatest tech debate of our time, far outstripping the Mac vs PC war that used to occupy so much headspace… www.macworld.co.uk

When we share, everyone wins From lawyers and academics to musicians and artists, we’re lighting up a global commons of… creativecommons.org

Corporations Abusing Copyright Laws Are Ruining the Web for Everyone

Given our unique vantage point, WordPress sees an alarming number of businesses use the DMCA takedown process to wipe… www.wired.com